Skip to main content >
Blog > The History of Carpet

The History of Carpet 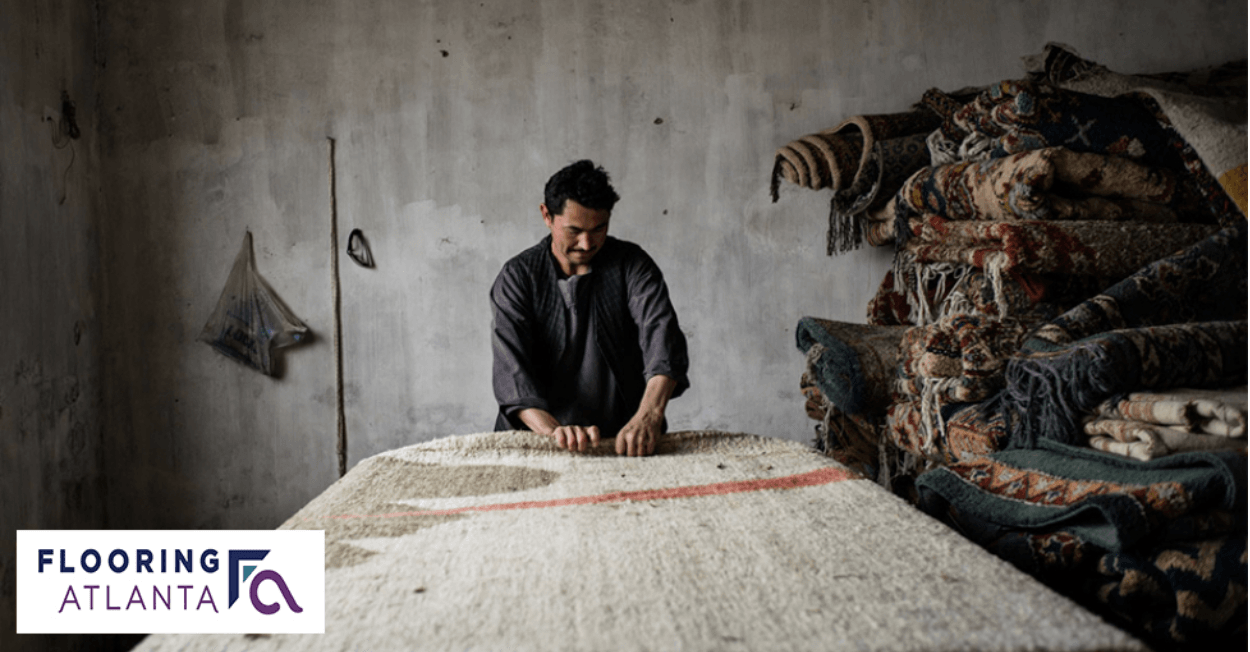 Our english word “carpet” comes from Old French “carpite”. But the use of carpets is much, much older.

The very first carpets were rugs made from sheep wool or goat hair. They came onto the scene as early as two or three thousand years before the birth of Christ. Carpets are believed to have originated somewhere in the Middle East, although exactly where is still up for debate. These early carpets were primarily used to make sitting on the ground more comfortable.

The oldest surviving carpet today is called the “Pazyryk carpet”, which dates from the 5th-4th century BC. It was discovered in 1945 and is just over 6 feet 6 inches by 6 feet. It’s interesting to note that this carpet although it was found at a burial site in Siberia, the carpet is believed to have come from Armenia originally. This is just the first example of carpet being used as a valuable commodity for trade.

By the 1500s, carpet production had grown into Europe from its historic roots in the Middle East and Asia. When European settlers came to the new world, they brought their carpet-making with them.

Most early American carpet makers worked in Pennsylvania and New England. They produced fine, handwoven carpets, but faced pressures from less expensive products imported from Europe and the Middle East.

Carpets were an important part of early American homes, because the quality of wood used for floors was generally very poor until the introduction of the varnished wooden floor in the 1870s.

The Northeast continued to be the hub of US carpet production until the 1950s. Until this point, most carpet was made of woven wool, which was fairly expensive at the time. Most people wanted carpet in their homes, but only the wealthiest Americans could afford it.

The invention of synthetic fibers, such as nylon in 1935, changed the carpet game forever. These new materials allowed for high-quality tufted carpets to be produced much easier than their woven, woolen cousins.

The cheaper materials and faster production process lowered costs dramatically. On average, tufted carpets cost less than half the price of wool carpets. This price drop opened up carpet as a great choice for floor coverings that almost all American families could afford.

Originally these tufted carpets were made out of cotton. But the development of new types of nylon in the 1950s led to a much more durable tufted carpet. These new nylon carpets lasted much longer than the early cotton examples, but they were still inexpensive enough for working-class families.

In the early 1950s, the center of carpet production shifted from the Northeast to the Southeast. Attracted by cheaper labor and lower overhead, new tufted carpet factories opened up in many southern towns and cities.

Dalton, Georgia was one such town. Dalton had a history as a textile manufacturing hub, and it also had a rich tradition of producing tufted bedspreads. This made it the perfect place to transition into a place where these new tufted carpets could be manufactured.

Dalton experienced incredible growth in the 1950s and 60s, as many different carpet manufacturers opened up shop. They were attracted by an experienced labor force, low costs, and an already established shipping infrastructure.

Today, the area in and around Dalton produces more than 70 percent of the total output of the world-wide industry of over $9 billion. If you’ve bought new carpet in the last 50 years, there is a great chance that it was made right there in Dalton!

Carpet continues to evolve and impress today. New technology coming out of Dalton has led to terrific improvements in stain resistance, durability, color, softness, and more. If you have questions about today’s best carpets, our well-trained staff is here to provide you with answers! b Come see us at any of our three Atlanta-area locations: Norcross, Historic Roswell, or our newest showroom in Kennesaw, and let us help you find the perfect new carpet for your home.